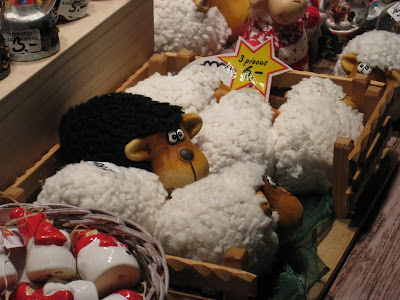 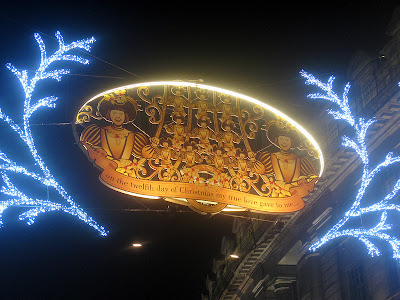 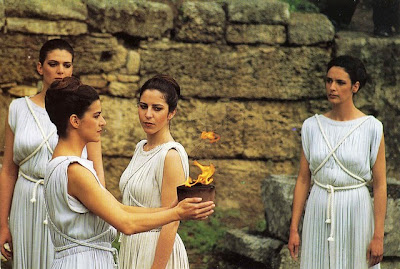 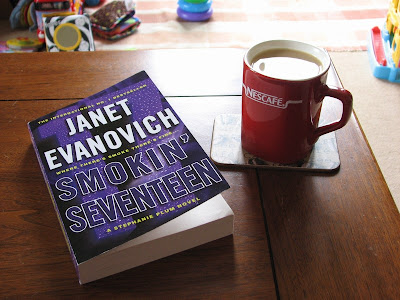 We don't need the Olympics in this country to break records - we have the weather. The month just gone has been awarded the title of "wettest June in the United Kingdom since rainfall records began in 1910" and "coolest June since 1991" (not as impressive that, but still). It's also been extremely dull, with just 119.2 hours of sunshine - that's on average under 4 hours of sunshine per day during a month with more than 16 hours of daylight per day. How depressing.

Looking at Met Office figures released a couple of days ago, there's not much to smile about. We've had twice as much rain as you'd expect for the time of year, appox. 9 mm more than we had in the incredibly wet month of June 2007. And the mean temperature was a very fresh 12.3C or 54.14F.


The only positive bit of news is that when looking at individual countries, this has only been the second wettest June in England (yay). So maybe my friend Josef was right when he said that we've had worse - although personally I am inclined to blame his newly-found sunny personality for this comment rather than attribute it to astute observational powers. After all, we've only had worse once before and it might not have been in our lifetime.

In case you're wondering, the Met Office speculates that movements in the track of the jet stream, a narrow band of fast flowing westerly winds high in the atmosphere, have contributed to the unseasonal conditions. I'd have a lot to say to that jet stream if I was ever to come across it!

By the way, I think the Olympic logo sucks - but not as much as the two mascots.
Posted by Tinsie at 10:27 am 2 comments: 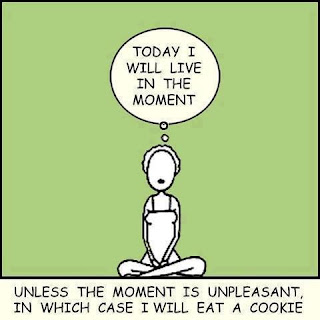 It's 10 AM and I've already had three cookies. This isn't going to be a good day, the cookie jar's almost empty. Ahem.
Posted by Tinsie at 10:05 am 4 comments:

Labels: Thought of the day 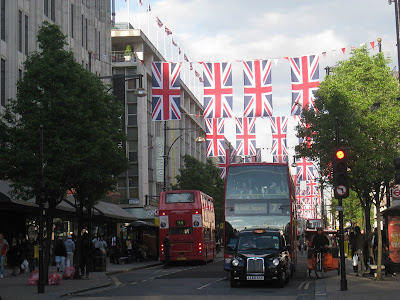 My other blog (the one with the photos)

Kitty and the Dead Man's Hand
by Carrie Vaughn 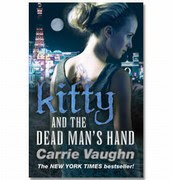 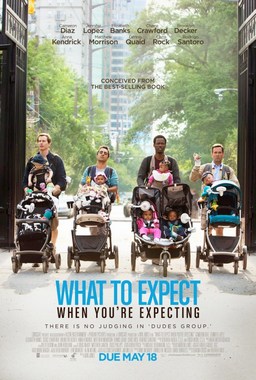